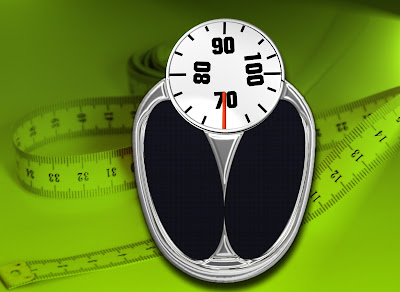 By Terry Whalin @terrywhalin
While I've written about many aspects of the writing life in these articles, I'm going to give one today that is deeply personal and I haven't discussed yet is critical for life. One of my first actions every day is to plop my bathroom scale on the floor, stand on it and check my weight. During the early days of the pandemic, my number continued to climb. In fact, I had to go to a larger pants size and even some days squeezed into those pants.
A month or so ago, my wife and I decided to make changes in our eating. We got a new book about the South Beach diet and changed many of our eating habits. My daily weight number began to drop. A few days ago I got into my smaller pants so it is working. I'm not totally where I want to be for weight but I'm headed in the right direction. In the last 25 years, Christine has watched me go through this process at least four times. It is a daily decision to stay the course.
To be honest, I love to eat anything sweet and many other foods not on my current eating plans. Several weeks ago I saw my doctor and my blood pressure was elevated. He suggested I go on some blood pressure medicine and did not even mention about my increased weight. I have not taken the medicine and instead began to work on reducing my weight. I return to the doctor again next month to see what has happened with my intention to eat different foods and less salt and sodium.
Change is hard and I'm going against the genetics in my family. One of my relatives in the 1800s was over 300 pounds and it took several men to lift him in a chair for his baptism. Yes this story is a part of my printed family history. The men in my family have always been known as “big” which is code for overweight. The change is a moment by moment choice. I've also learned my weight has little to do with exercise (and movement is also important) and everything to do with what I eat.
Less weight affects my energy level and many other factors in my writing life. I expect my family doctor will be surprised next month when I see him. I hope you can see that accountability is important. Go through this process with someone else supporting your commitment to change. It will lengthen your life and your time on the planet to do more writing work.
This article tells about a personal choice I've made with my weight. What personal choices are you making? Let me know in the comments below.
Tweetable:

It's an unusual but necessary daily habit for this prolific editor and author. The change has been hard but possible. Get the details here. (ClickToTweet) 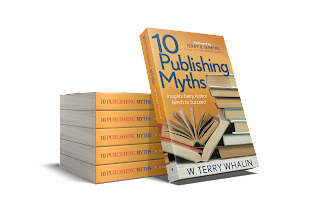 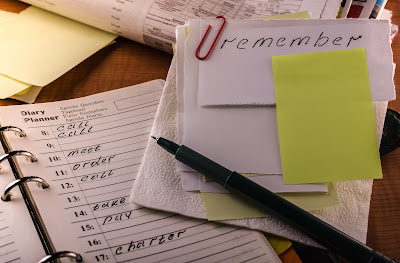 Do you follow every bit of advice from others? I don't and if I did I would be chasing after every new and shining object that comes into my mailbox or email box. In this article, I want to address a common bit of advice that I've heard then tell you about how I handle this area and other advice.

In blogs and books, I often read, “Don't read your email first thing. Focus on your main priority first and decide to read your email on designated times throughout the day.” Statistics have shown most of us check our email at least 85 times a day which admittedly is excessive. I've learned the importance of responding with short emails which gives the receiver a response but maybe not a lot of detail. If an email requires a longer response, I've learned not to immediately send it but to wait a bit then re-read it to make sure it s complete.
I don't follow this advice about not reading my email because these emails are the lifeblood of publishing. It's where I get work. It's where I communicate with editors. It's where I get my contracts from my colleagues at Morgan James Publishing which I send on to authors. It's where I receive signed contracts from authors. There are many other bits of information that come through my email. I've learned to process it quickly.
Another bit of advice I see regularly is about social media. “Use a timer when you log on to Facebook or LinkedIn or _____ and begin reading. Otherwise you can waste hours.” I see the truth in this statement but again it is something I do not practice or follow (using a timer). Instead I am keenly aware of the traps of social media and how you can waste lots of time on it. My social media time is limited. Admittedly I do not see every post from every person. My time on social media is focused and with a point.
As writers, each of us have a careful balancing act called life. We juggle work and family and fun (yes we make time for fun). We have longterm and short term projects. I network with others and I am moving forward with my current book writing project at the same time I am looking for looking for long-term work, answering email and returning phone calls. The list is endless but these are some of the elements and give you the idea. I also have interruptions and unexpected things that spring into my schedule.
In a recent how-to writing book I read, reviewed and promoted, the author called out Amazon as evil. I understand many booksellers and publishers do not like the controlling dominance of Amazon but I respectfully disagree with this author. Amazon is not evil. This company is a huge player in the publishing industry and requires some of our attention at writers.
My principle point in this article is each of us have to find our own path. My path within publishing and life will be different from your path. I can learn from you and you can learn from me. I hope I've given you some ideas in this article.
What common advice do you not follow? Let me know in the comments below.
Tweetable:

This prolific editor and author doesn't follow some common advice.  Get the details here. (ClickToTweet) 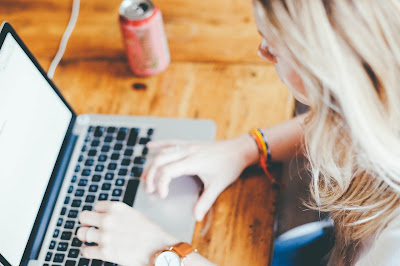 Last week I was speaking with a novelist about her book. Toward the end of the conversation, she told me that she had simultaneously submitted her novel to another publisher.  I thanked her for letting me know. While publishing is part of the communication business, often the communication is non-existent or takes months.

If you submit to multiple places at once, you are responsible to:

1. Keep track of the various places you submitted simultaneously. You will want to do this anyway to gently follow-up with them if you don't hear from them. A gentle follow-up is sending a brief note asking if they received the submission. Email doesn't always get from one place to another so the question is a good one—especially if the literary agent or publisher or magazine received a high number of submissions.

2. When you sell or place the book or magazine article, you are responsible to let everyone else know this submission has been placed. This communication is key and removes the submission from these other places considering it.

Several months ago, an agent that I occasionally work with had placed a book with Morgan James. He simultaneously submitted the project to other places—but did not handle this second step. He approached me because he wanted to accept the second deal and cancel the contract with Morgan James. Such action was improper but eventually we cancelled our contract and allowed the other publishing deal to go forward. I'm not speaking out of school to tell this story because I confronted the agent directly about his mistake and unprofessionalism. The second offer should have never been presented to his author--but he did. He also still wanted to cancel and move to the other publisher.  We spoke with the author before the cancellation. This author believed this second publisher was going to do 100% of the marketing for his book (a fantasy for any publisher).

Also the agent through his unprofessional actions jumped on a blacklist within our publishing house. Yes such a list exists within publishers and magazines. These people have violated the expected standards and practices.  If this agent ever approaches me or anyone else at the publisher, he will get a rapid but professional rejection letter. We wasted valuable time and resources with such unprofessional actions and it will not be forgotten.

Unfortunately because of the volume of submissions, a number of publishing houses do not respond. That's a key reason why you want to establish personal relationships with as many editors and literary agents. Then when you submit something to them, in the first paragraph, you remind the editor or agent of your connection to them (where you met, at which conference, etc.). This addition to your submission will help you get much more traction than random unsolicited submissions.

I hope this article about submission expectations has been helpful. Each side of the process has expectations. If you have other experiences with submissions or something I've left out, let me know in the comments below.

Whether verbalized or not, there are submission expectations. This prolific editor and author gives you some insights into this process. Get the details here. (ClickToTweet)