When You Update a Book 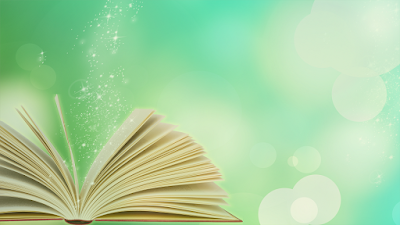 By Terry Whalin @terrywhalin
While I've worked in publishing for decades, I have only updated an existing book twice. From my experience in working in publishing, it is rare to update a book. Of course, you will be updating a book every year if it an annual reference book. But I've not worked with those types of books. While in publishing, I've worked with hundreds of authors and written over 60 books.
In 2009, I self-published my only book, Jumpstart Your Publishing Dreams. The content for this book started in my blog articles, The Writing Life. While a blog has a target audience, the articles are written about random topics for the audience.  I took those random topics and organized them into a series of chapters which became Jumpstart Your Publishing Dreams. In the book business, it is called a blook when you take random blog entries and organize them into a book. While you may have some of your basic content, I learned such an effort was detailed and time-consuming. I worked hard to create an attractive and professional self-published book. 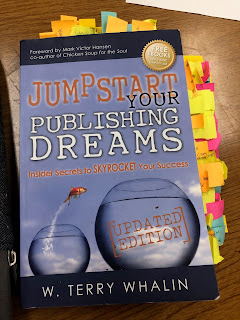 Several years later, I edited through the contents and moved the book to Morgan James Publishing with the updated edition. If you want to see the first chapter (follow this link) to download it. I'm grateful for the feedback I continue to receive about this book and how it helps people. Here's an image from a recent reader who marked different sections as he read the book.
Book Proposals That Sell, 21 Secrets to Speed Your Success is the second book that I've updated and revised. Originally I wrote Book Proposals That Sell in 2004 as a frustrated editor who wanted to help writers. This book has over 130 Five Star reviews on Amazon and has helped many writers through the years. Yet much has changed in publishing during the last 15+ years. In recent weeks, I've gone through my book in detail and updated everything. In a few more months, the updated edition will be available. I'm working on new endorsements and a foreword. The original book didn't have a foreword.
Have you updated a book? What process did you go through to make the changes and get the updated edition into the market? Let me know in the comments below.
Tweetable:
It is rare to update a book according to this prolific editor and writer—yet he has done it twice and gives the details here. (ClickToTweet)